Version 1.9.14 of libGDX brings various improvements and fixes. Find out more below!

In Status Report #2 we announced our commitment to increase the frequency of releases for libGDX. Our intention was – and is – to provide more stability and reliability for you, the developers, as well as to enable you to start integrating our improvements and new features much quicker into your applications. After a brief adjustment period, we are now on track to release monthly versions of libGDX.

1.9.14 is a maintenance release, mainly containing minor changes and improvements. Among those are a few (small) breaking changes, so please take note if you are updating your existing applications:

Known issues: At the moment, there are some issues with Meshes, ModelCaches, glTexImage2D (used by framebuffers) and the RoboVM backend (duplicate symbol errors). This is fixed in libGDX 1.10.0.

Other notable changes are:

Last but not least, we’d also like to thank everybody who tested this release after code freeze! We are glad for any help! 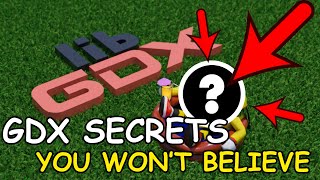 With our 17th collaboration, the libGDX Jam continues the time honoured tradition of making awesome games using the best framework out there. We encourage ca... 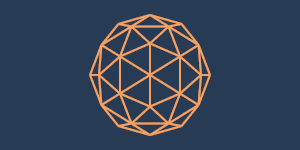 payne presents his PieMenu library in our Community Showcase!