The following collection of games built with libGDX gives an impression of what the framework is capable of.

We fused card games and rogue-likes together to make the best single player deckbuilder we could. Craft a unique deck, encounter bizarre creatures, discover relics of immense power, and Slay the Spire!

Mindustry by AnukenDev, using the Arc fork On GitHub

An open-ended tower-defense game with a focus on resource management. Create elaborate supply chains of conveyor belts to feed ammo into your turrets, produce materials to use for building, and defend your structures from waves of enemies.

Embark on a space voyage with your ragtag crew in search of a new home. Build spaceships tile by tile, manage the needs and moods of their crew, encounter other space-faring groups, and explore the universe in this spaceship colony simulation.

Delve into the shifting dungeons on your hunt for the Yithidian orb, but getting it might just be the easy part. Delver is a single player first-person action roguelike dungeon crawler, just like you wished they used to make.

Explore the strange unknown with Pathway, a strategy adventure set in the 1930s great wilderness. Unravel long-forgotten mysteries of the occult, raid ancient tombs and outwit your foes in turn-based squad combat!

Halfway is a turn-based strategy RPG taking place a few hundred years into the future. Humanity has started colonising new worlds. Until now, they were alone…

Survive and explore a procedurally generated planet and cave-system. Discover old remnants of an ancient, advanced, alien society. Their residuals made a mark on the planet. Their technology might help you survive it. 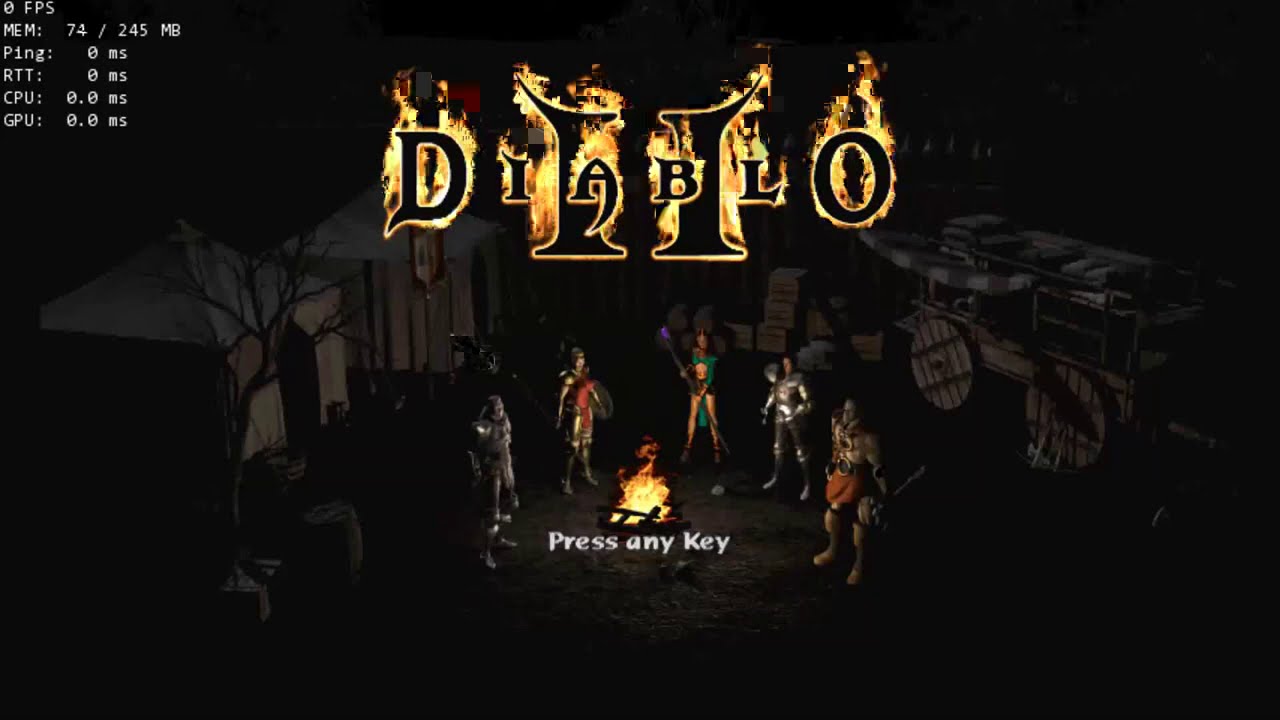 Riiablo is a Diablo II remake using Java and libGDX. As a hero of humanity, you must face the minions of Diablo’s evil brothers and stop the Dark Wanderer before he fulfills his terrible destiny.

Awoken from death by The Rain itself, Bramble is tasked with bringing an end to the leaders of three rival tribes, and purifying their corruption against nature.

Breathtakingly fast and tough-as-nails, Rifter is an acrobatic platformer drenched in neon and infused with a pumping 80’s synthwave soundtrack. Run, swing, smash and dash at exhilarating speeds on a quest to discover the secrets of a shattered world.

libGDX really shines if you plan to release games for mobile platforms as well! 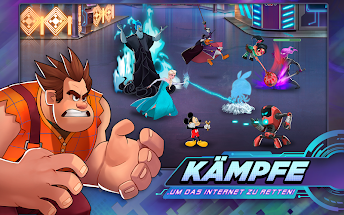 Battle your way through a dangerous digital world and save it from an evil virus with the help of your favorite Disney and Pixar heroes! It’s no-holds barred in this battle-packed RPG starring heroes from Frozen, Wall-E, Toy Story, The Lion King, Pirates of the Caribbean, and more. [Android / iOS] 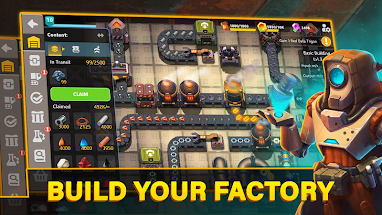 Sandship is a factory management game set in a post-apocalyptic sci-fi universe. You control the last remaining sandship: a gigantic, artificially intelligent mega-factory, which roams across the endless deserts of a far-away planet. [Android / iOS] 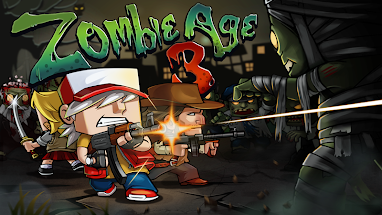 The awesome Zombie Age series returns with a lot more of savage zombies, deadly weapons and unique heroes. Enjoy the zombie slaughter with your own style. And If you’re about to look for a stunning zombie shooting game, look no further! [Android / iOS] 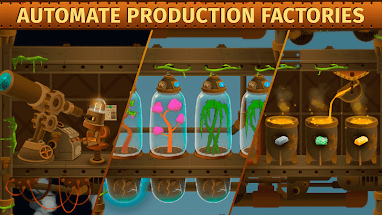 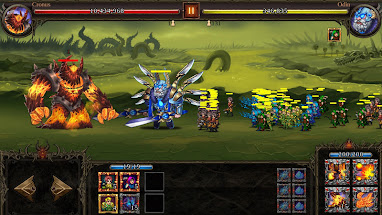 Shattered Pixel Dungeon is a Roguelike RPG, with pixel art graphics and lots of variety and replayability. Every game is unique, with four different playable characters, randomized levels, and over 150 items to collect and use. [Android / Desktop]

Unciv by Yair Morgenstern On GitHub 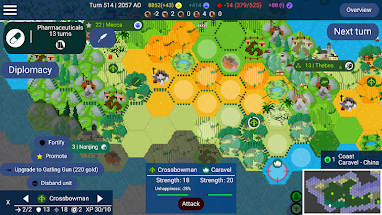 An open-source reimplementation of the most famous civilization-building game ever - fast, small, no ads, free forever! Build your civilization, research technologies, expand your cities and defeat your foes! [Android / Desktop] 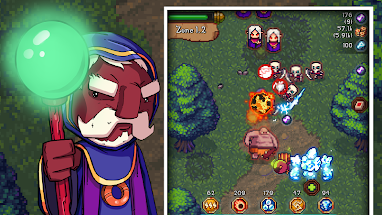 Tap Wizard is an Idle Action-RPG like no other! Equip your Wizard with a loadout of Spells to decimate over 60 unique hordes of enemies! The best part? You can sit back and watch as the Wizard does all the hard work! [Android / iOS] 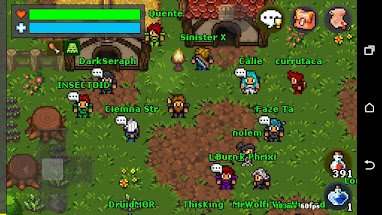 Mirage Realms is an ambitious solo project to produce a free to play MMORPG for different platforms. [Android / Desktop]

PokeMMO, a fan-made, free-to-play MMORPG based on the Pokémon games. Welcome to a new era of online monster battles! [Android / Desktop]

There are also some non-game applications made with libGDX.

Spine is an animation tool that focuses specifically on 2D animation for games. Spine aims to have an efficient, streamlined workflow, both for creating animations using the editor and for making use of those animations in games.