We know that a lot of you are still stuck on older versions of libGDX. The following post is intended to make porting your games easier by summarising all the breaking changes that happened in the last two years. If you are looking for the past changelogs themselves, check out this page.

First things first: be sure to bring the versions of gradle, any plugins and your dependencies up to date!

The following are some of the more common issues when upgrading from previous versions of libGDX:

The method signatures for GL20#glGetActiveUniform and #glGetActiveAttrib were changed in 1.9.11. This leads to issues if some of your libraries are pulling in older or later versions of libGDX as transitive dependencies. To fix this, you need to find the third-party dependency that is responsible for this. Use ./gradlew desktop:dependencies on the command line to debug that.

2. iOS app uses only a quarter of the screen

If you are wondering why your iOS app is displayed in the lower left corner and is using only half of the screen’s width and height, you should take a look at the iOS section above.

3. Could not resolve Gretty dependency

The Gretty dependency could not be resolved, because the corresponding repository is missing. Open the main build.gradle file in your project and in both of the two repositories {} sections add gradlePluginPortal(). 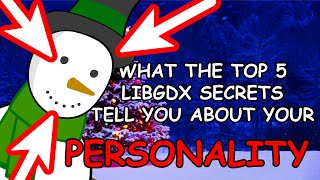 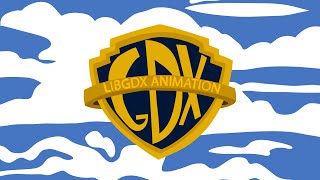 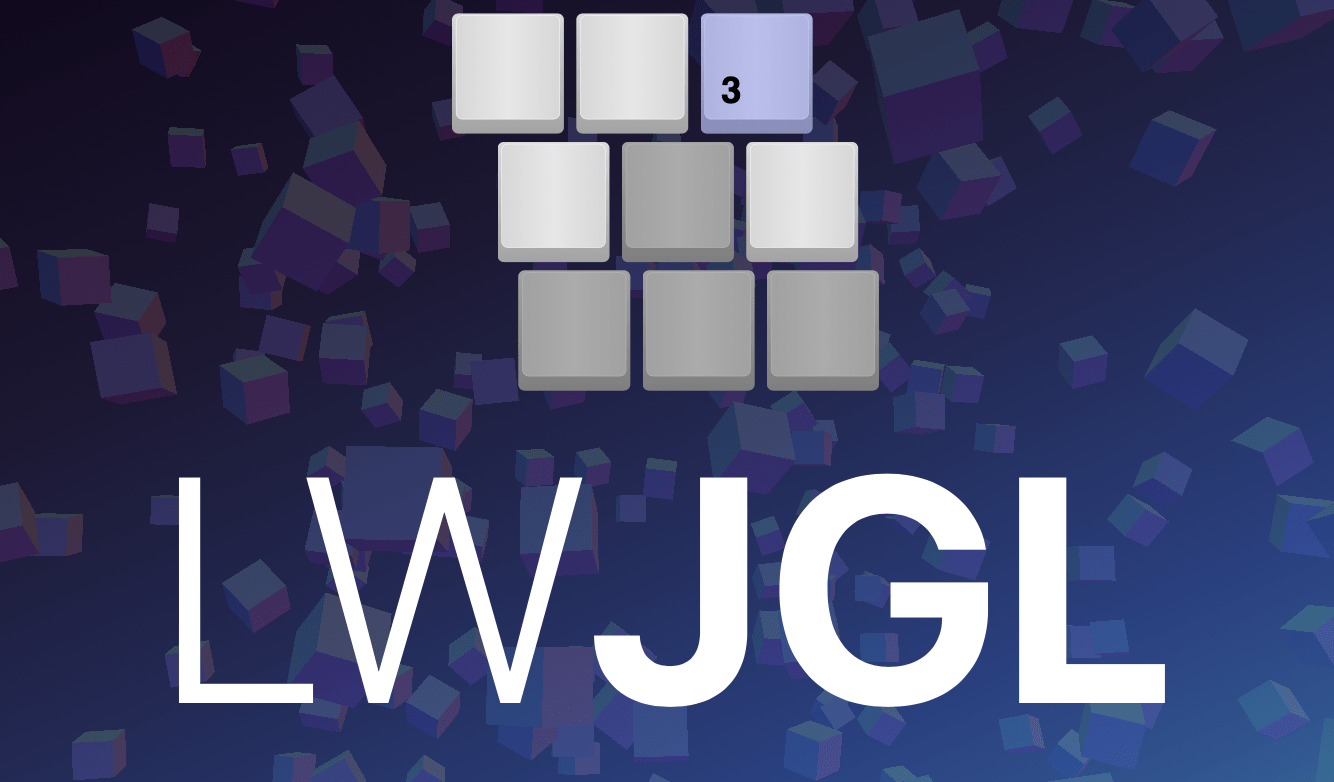