libGDX 1.10 - where, when, what, why? This post tells you everything you need to know about our plans for the next versions of libGDX.

In this Status Report we want to give you an overview of our plans for the upcoming versions of libGDX. As mentioned in Status Report #2, we are on track to release version 1.10 around the end of October.

MrStahlfelge’s hard work improving the controller functionality of libGDX will finally come to fruition: version 2.0 of gdx-controllers is set to release. It will include, inter alia, more reliable mappings, hotplugging, vibration (on most platforms), as well as methods to query controller features, and an all-new iOS implementation. The desktop implementation is now based on SDL, with a Java wrapper named Jamepad - if you are interested in some of the internals, check out the jamepad repo. That means, next to other advantages, arm is supported on Linux!

A pre-release version of gdx-controllers is available as 2.0.0-SNAPSHOT. Be sure to take a look at the v2 migration guide before updating!

Packr has got a new maintainer: karlsabo - Welcome to the team! Karlsabo was very busy in the last few weeks porting over the changes from his fork and fixing the issues that have piled up in the repo. Packr now supports Mac OS signing and notarisation and works with Java 11 and 14 - but there is more, a lot (and I mean a lot!) more. The latest jar can be tried here.

As mentioned in Status Report #1, there were some plans drawn up to revive the old gdx-video extension. SimonIT was the one to take the lead and has done quite some work in the last weeks. 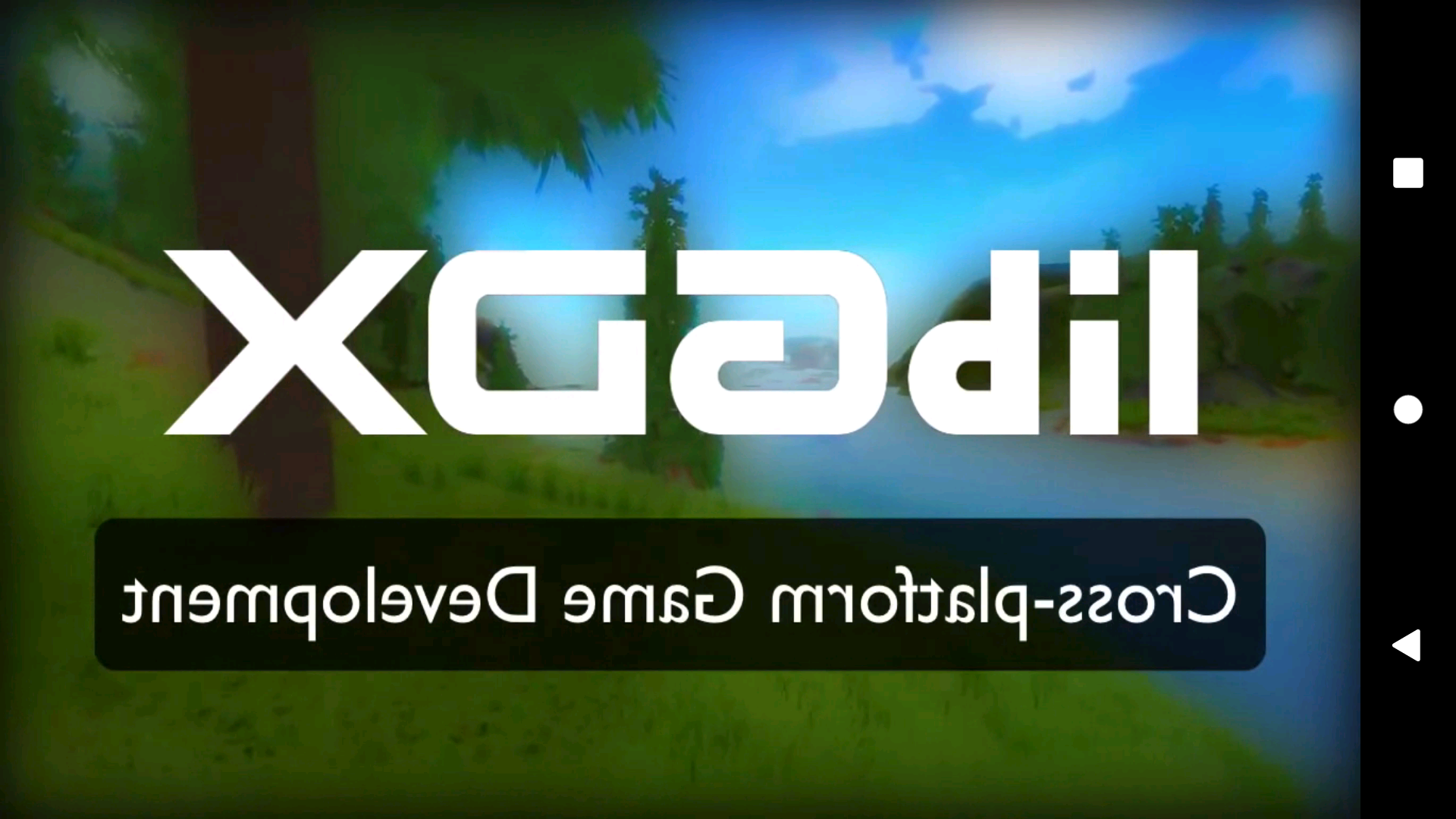 Some hurdles had to be taken along the way, but mgsx-dev was quick to help.

Sadly, we can’t give an ETA for a release yet, as there are still some things having to be worked out.

As some of you may have noticed, there was quite some talk on our Discord server relating to our setup tool and how we could improve on it. There are a lot of different suggestions in the room and a lot of people interested to help, so we have still some things to sort out - but we are positive that we can show a working prototype before 1.10!

Just to give you all a quick teaser, this is a draft for a new GUI that raeleus has been working on:

There are also a lot of other features and improvements planned for 1.10 and beyond, some of which we already talked about:

This is it for today’s Status Report! If you yourself want to get involved in the development process, we are always happy for comments on PRs as well as issues and welcome you to join our official Discord server! If some of you are interested in working on Ashley, we could use some help there as well. Otherwise, see you in Status Report #4, which will probably be released around the end of October! 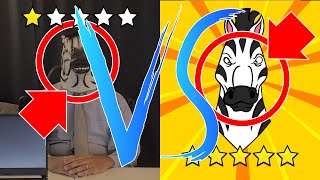 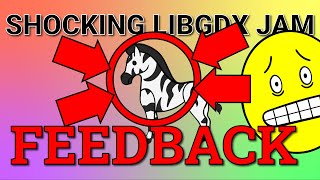 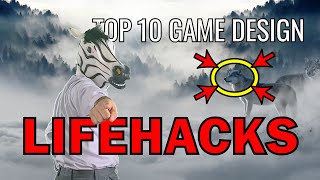